Lenny Lawless is a graduate of the Extreme Academy of Wrestling who first found fame as the popular Lucha Len. In order to step up and to be taken seriously, He ditched the mask and aligned himself with Reverend Randy to become Lenny Lawless and made company history by becoming the first ever holder of the N-EWW Championship!

Just when you thought it could end there, Lenny’s success would take him to greater heights, doing the unthinkable in dethroning the 7ft monster Voodoo to win the prestigious EWW St. George’s Championship at Summerfield Slam 2019!

Recently Lenny was accompanied by his brother Georgie Boy Lawless and I’m sure we’ll be seeing more of the two of them together! 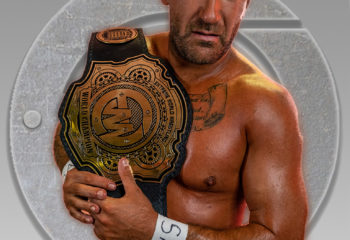 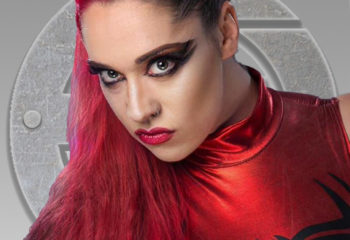 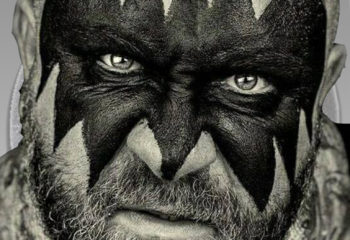 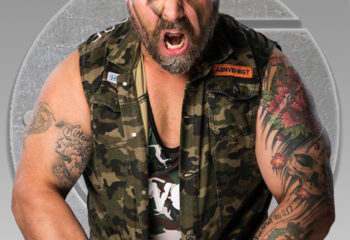 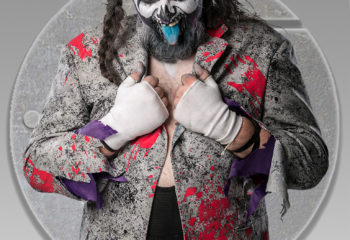