B-Rey made his EWW debut at Cruel Britannia 2 taking part in the first ever St George’s Championship gauntlet in 2007. His chance wouldn’t occur again until The Darkest Hour in 2010 when the underdog dethroned ‘Playboy’ Phil Bedwell to become the St. George’s Champion. Once the final battle between Death Row and Team Extreme was over, B-Rey took time away from wrestling and wouldn’t return until the Unknown debuted at Invasion of the Bodyslammers 7. After failing to bring his former championship into the fold, The Unknown would eliminate B-Rey from there alliance! 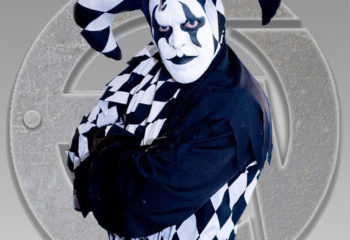 / 103
Jynx The silent assassin and regarded by many as the greatest to never win the... Continue reading 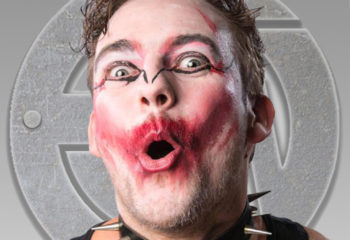 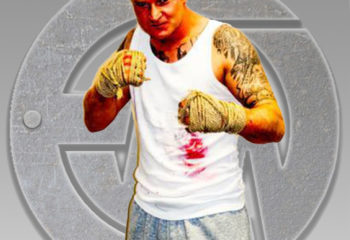